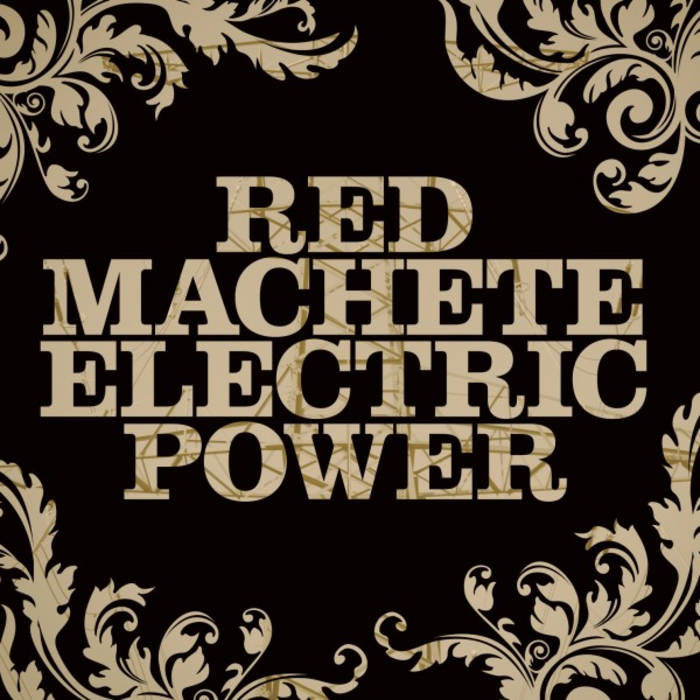 Red Machete were founded in 2008 by Klaus Fischer and Marco Hadzic. Later in 2009 Jürgen Daller joined the band on bass guiter and completed a rock 'n' roll power trio. That was the time when concerts and rehearsals started getting rocked heavily influenced by the style of the 70's and 80's until total exhaustion. ... more

Bandcamp Daily  your guide to the world of Bandcamp

Interviews With Butcher Brown and Slauson Malone, plus LP of the week by SAULT.